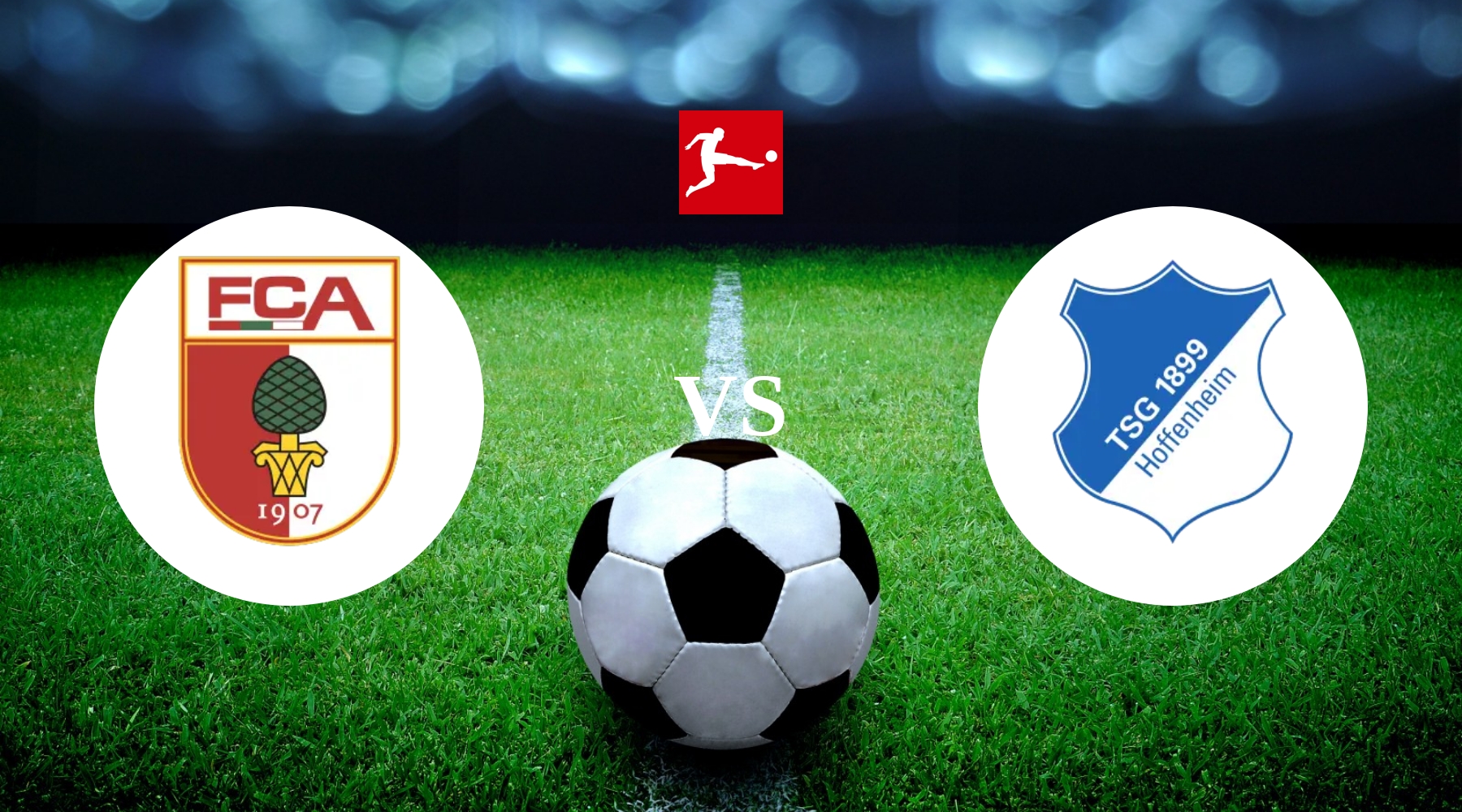 With both teams placed mid-table Augsburg and Hoffenheim have a chance to gain some ground on their upcoming opponent in the 1. Bundesliga. Augsburg find themselves placed 13th in the table on 29 points from 26 matches. In 11th place Hoffenheim are 1 point ahead in the standings.

Hoffenheim are aiming to extend the lead on Augsburg in the 1. Bundesliga, when the pair go head-to-head on Saturday.

Stats and facts for Augsburg and Hoffenheim.

Selected best tips from our partner

The form of both teams is one of the biggest things to consider before placing a bet on the upcoming game.

Results have been on par, so to speak, for Augsburg in recent weeks as results have performed as expected. In their 3 latest outings Augsburg was defeated 2-1 by Hertha Berlin and went on to a 3-1 win against B. M’gladbach. Their latest game produced a 2-0 defeat against Freiburg.

Augsburg hoping to bounce back

Hoffenheim go into this encounter on the back of some poor performances in the league. In their 3 latest outings Hoffenheim won 2-1 against Wolfsburg and went on to a 2-0 defeat against VfB Stuttgart. Their latest game produced a 2-1 defeat against Mainz 05.

In a match between two sides performing almost identical in recent weeks, we still favor Hoffenheim to first make a breakthrough.

The fixture history of the two teams delivers good insights that are worth considering before placing a bet on the upcoming game.

Goals on the menu:

The last time the two sides faced off against each other Hoffenheim came away as 3-1 winners at home at Prezero Arena back in December 2020 in the Germany – 1. Bundesliga Entertainment seem close to guaranteed with over 2.5 goals paying out as a winning bet 7 of the previous 10 times Augsburg faced off with Hoffenheim. Hoffenheim usually enjoy playing Augsburg, taking all 3 points against them 7 times in the last 10 meetings in the 1. Bundesliga.

Augsburg are placed 13th with 29 points from 26 matches. Hoffenheim occupy a position as 11th in the league on a meagre 30 points.

The chance of both teams to score (BTTS) in this match is as high as 67%, judging by the odds on offer with the bookmakers. This equals a decent payout of odds 1.50 if you wish to place a bet on BTTS. Accordingly betting on a “NO” in the BTTS market pays out at odds 2.40. The last 10 home league games for Augsburg averaged 2.8 goals per game with BTTS paying out 6 of these last 10 matches. In the previous 10 away league games for Hoffenheim the average total goals were 3.3 with 7 of these 10 matches seeing BTTS.